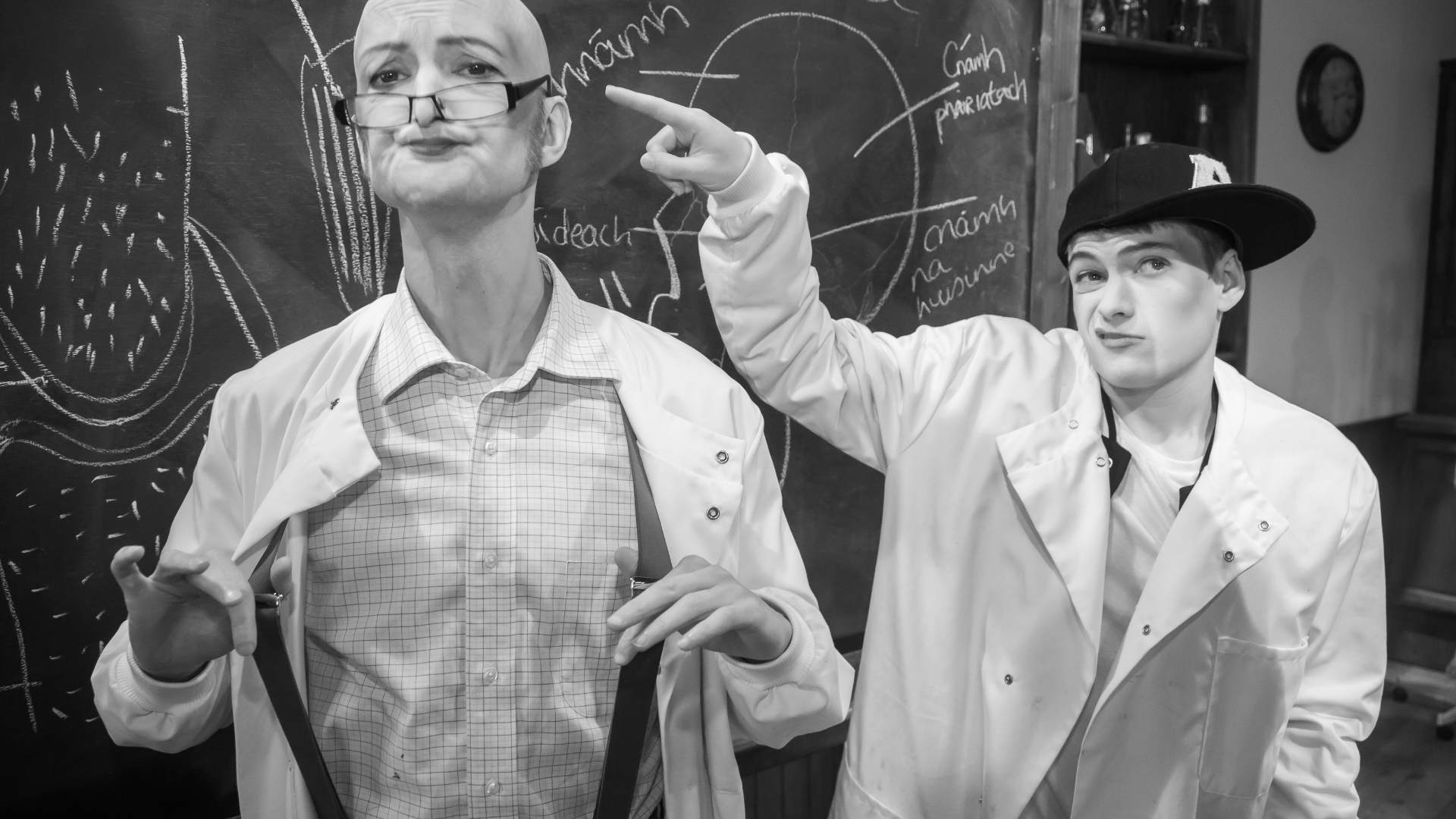 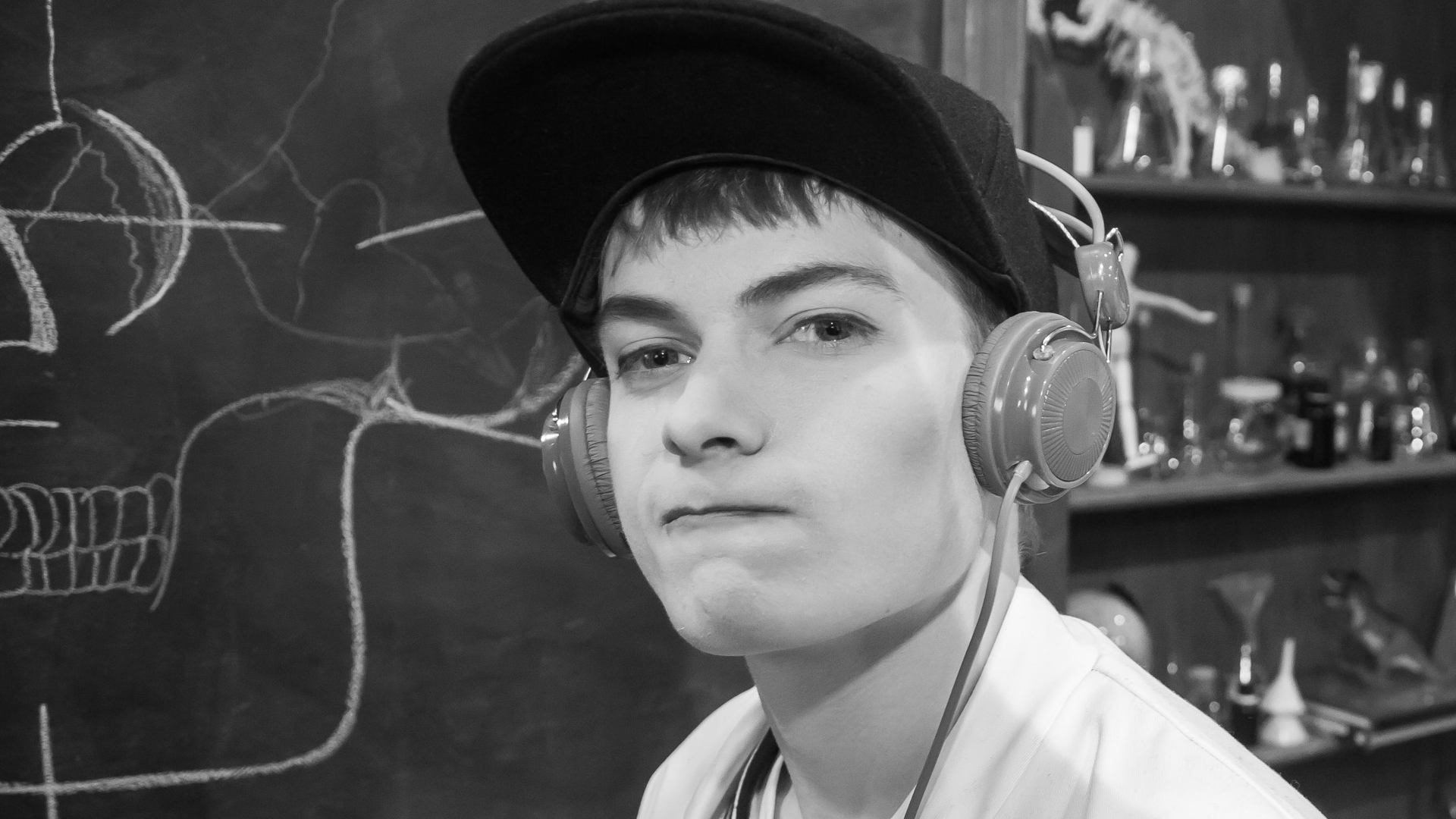 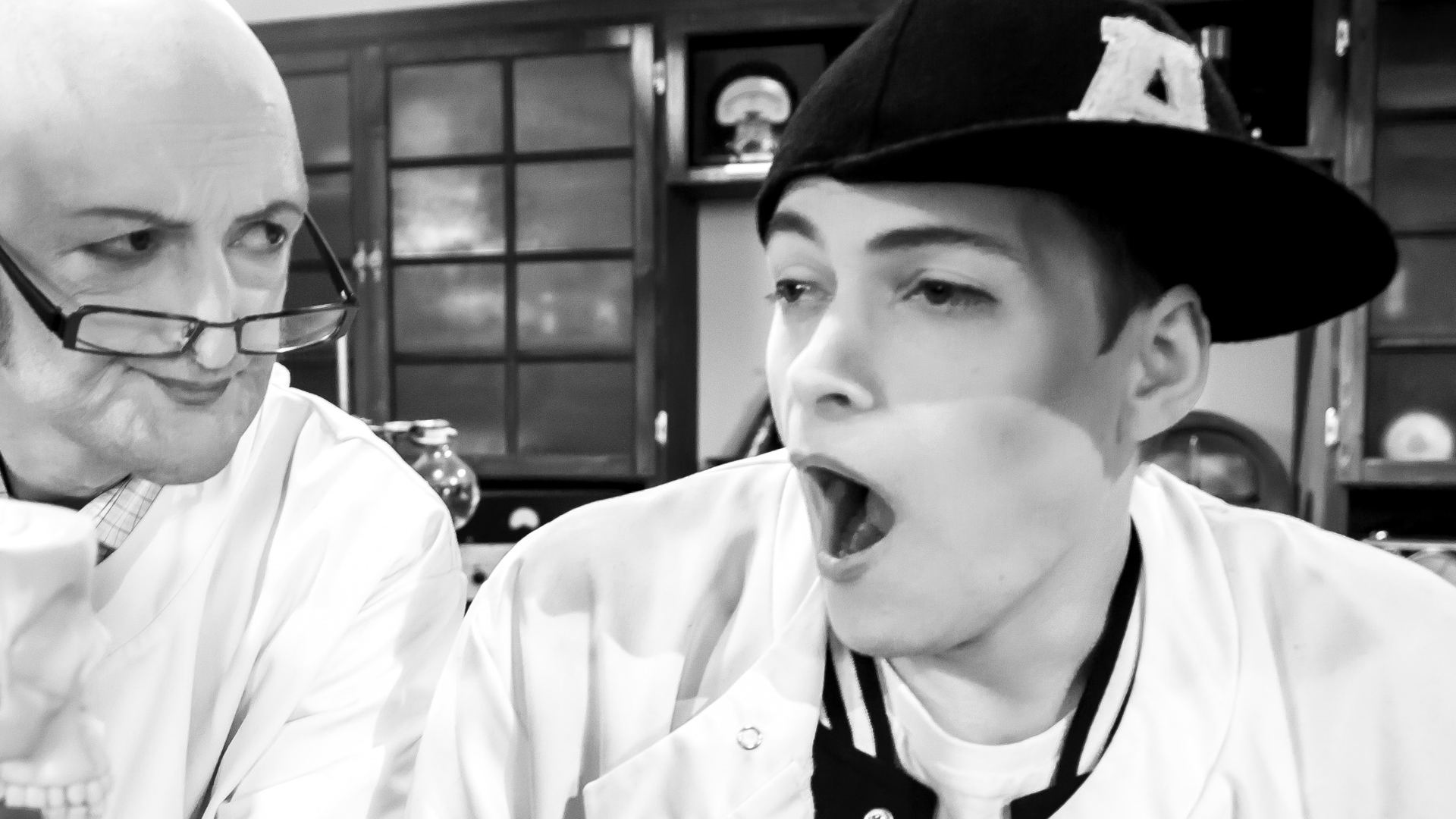 Aodh is assistant to the Ever Ready Professor. This is his Summer job and he is very reluctant to go to work every day, he would much prefer to stay in bed or to laze on the beach with his friends.
He has no interest in science and hates the professors’ endless demonstrations and lessons.
He is one lazy boy and spends most of his time trying to dodge the professor and hide to listen to his rap music on his ipad.
Even though he isn’t really interested in his job, he is very clever and almost always manages to outdo the professor.

Favourite Jokes:
Joke: Oxygen & Potassium went out on a date.
Punchline: It was just ‘OK’

Joke: Does anyone have a joke about sodium?
Anwer: Na 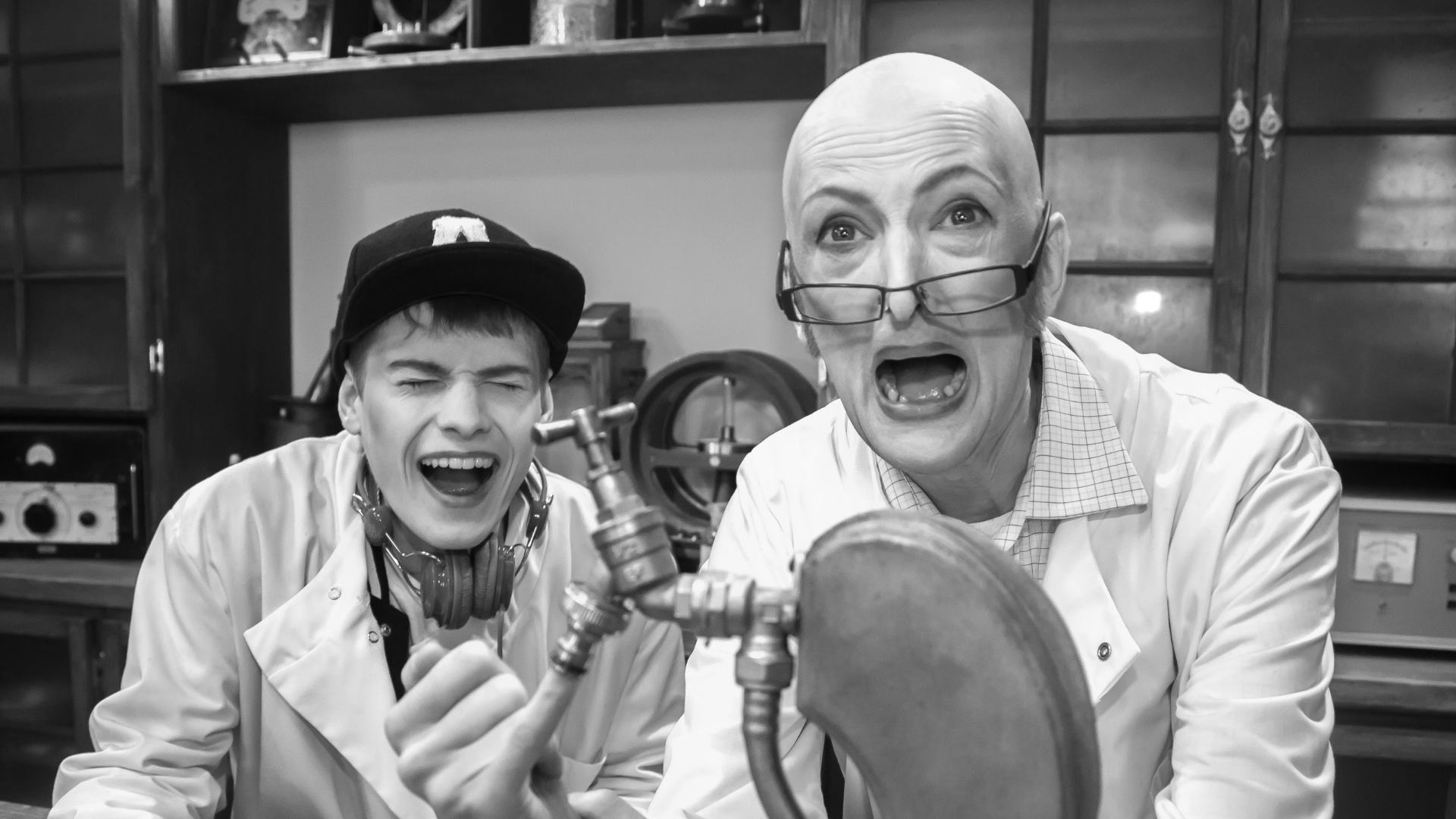 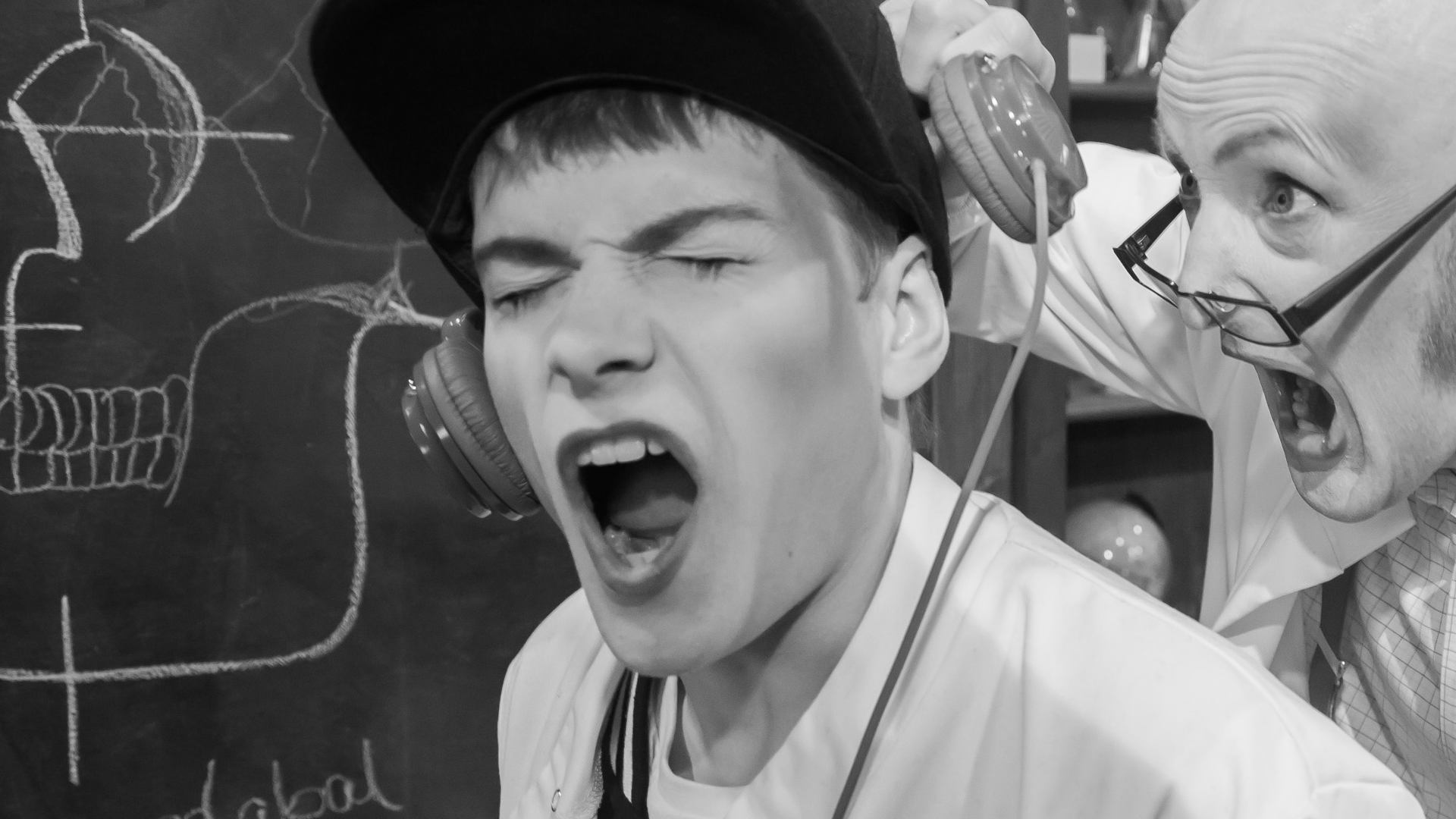 Do it at home

Do it at Home